Low Band radios under the question

Some time ago JVCKenwood promised to release hi-power and low band radios later in '18 or/and in '19. We published news about this. VHF and UHF hi-power radios already developed and exist as pre-production samples. No questions here. But per last rumor, low band radio under the question. Because Kenwood is waiting for volume order from one big client. This client is CHP — California Highway Patrol. If they order, Kenwood will manufacture NX5000 Low Band mobiles in the same cabinet as 110W VHF/UHF radios. If they don't, Low Band radios have good chances to stay only as a theory. 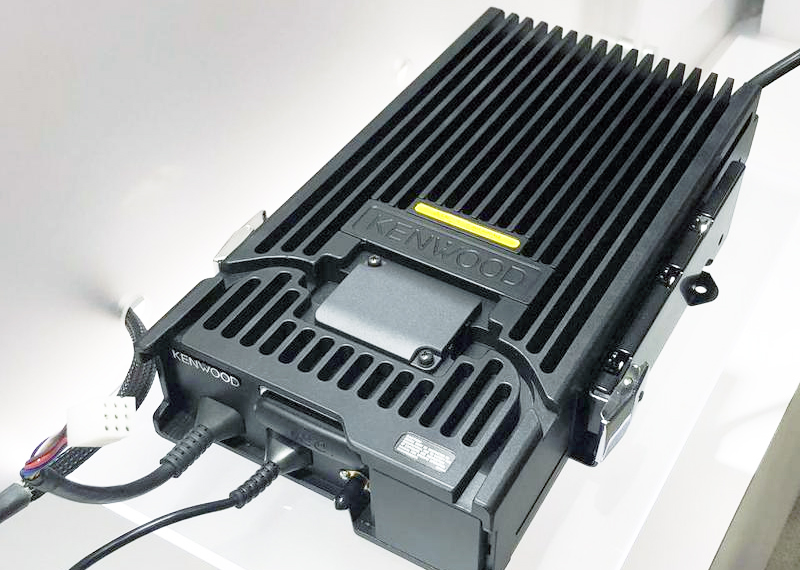 Keep fingers croosed for low band version, because TK-690H has been discountinued a few months ago.

And one more bad news from relibaly source. Kenwood will not release replacement for TK-190 portable. Kenwood discontinued TK-190 this year and have no plans produce any low band portables anymore :(